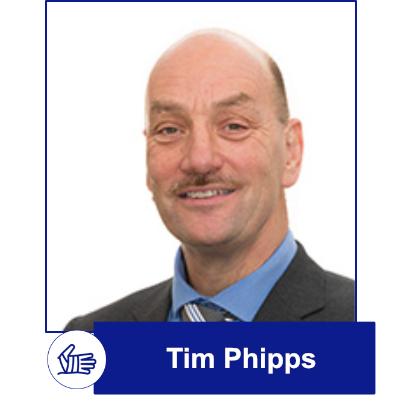 Primary and Grammar School in Brigg, I have remained local to North Lincolnshire throughout my legal career.

I attended at the University of East Anglia where I obtained a degree in Law, following that I attended the Chester College of Law where I successfully passed my Law Finals.
I began my career as an articled clerk with Martin and Haigh and qualified as a Solicitor in 1985. I remained there until 2010 when the firm merged with Beetenson and Gibbon.
I am a Founder member of Motor Accidents Solicitors Society(MASS) 1991, and achieved Litigator Status with the Association of Personal Injury Solicitors (APIL) in 2015.

I joined Mason Baggott and Garton in November 2014

I have specialised in litigation especially personal injury since 1985. I deal with all types of injury suffered by people through no fault of their own, such as injury at work, road traffic accidents, industrial disease and clinical negligence cases. I have dealt with thousands of personal injury claims over the years including several where damages were awarded in excess of one million pounds.

In no particular order: keeping fit, drinking red wine and real ale, golf, singing, going to the theatre and cinema

Depends on how I ‘m feeling, at present listening to a combination of David Bowie (Rise and Fall of Ziggy Stardust), Allegri (Miserere) Gilbert and Sullivan (Pirates of Penzance) and The Beautiful South

Other Members of the Team

No other team members