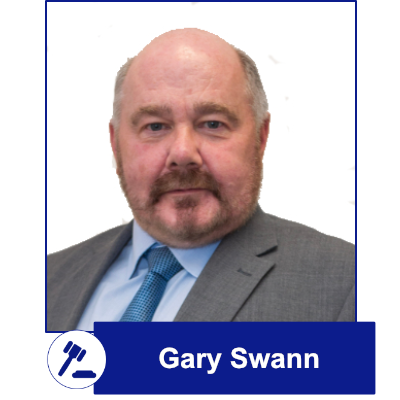 I left Clee Humberstone Foundation School in Cleethorpes (still “Clee Grammar” to those of us who look back fondly on our days there) in 1976 after which I obtained an Honours Degree in Classics and Modern Languages at Oxford University. I spent two years teaching English as a foreign language in France among the consequences of which are that I speak fluent French and am able to order far too much food than is good for me when I visit French restaurants!

I attended the College of Law where I won the Herbert Willerson Prize for law in 1988 and qualified as a solicitor in 1990.

Working in a local biscuit factory (bit of a food theme developing here which is rather worrying).

There are so many but I would go for 1984 by Orwell and anything by Stephen King.

Again so much music so little time… . At the moment, as a keen guitar player, I would have to say The Eagles, Bob Seger, The Who, and Joe Pug.

Other Members of the Team 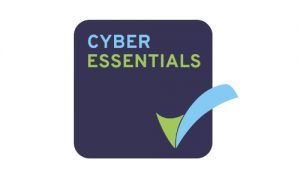